Why I love my job! 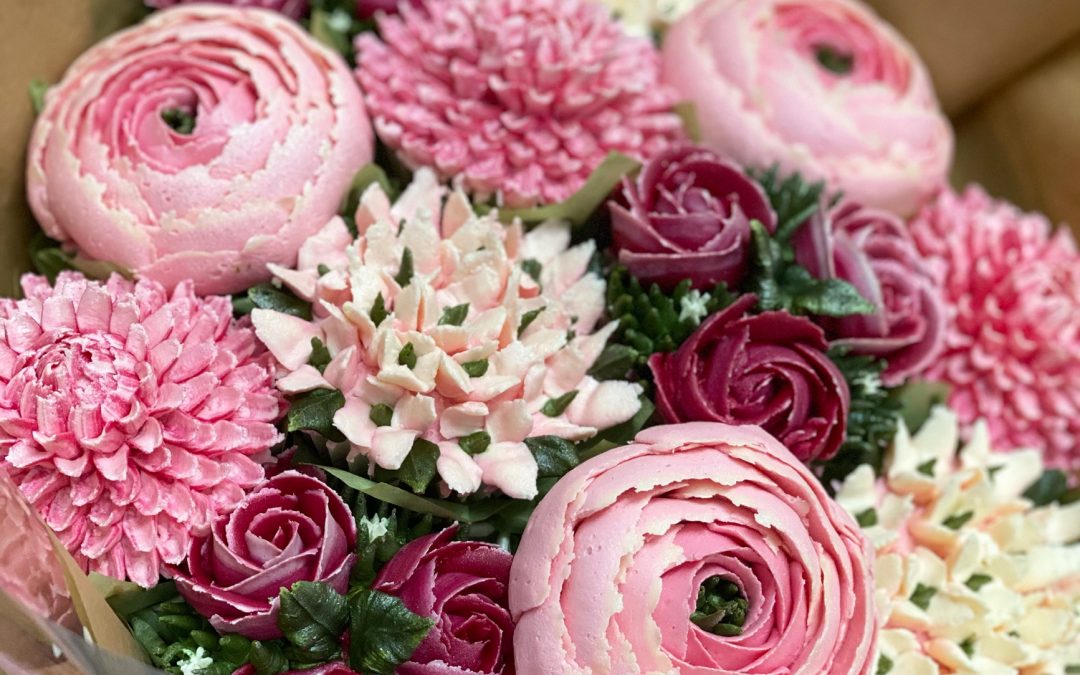 ABOUT JANE TAYLOR | ABOUT TAYOR MADE CAKE COURSES

How could I not love my job!  Seeing my students flourishing and starting their own businesses is the biggest reward for me.

When I first started my business, it was purely to make a bit of extra cash.  My husband Lee said to me if you could make a couple of hundred pounds a month that would be fab.. Well, within a matter of weeks it went way over that.  This was before I had even started learning how to pipe buttercream flowers.  I made all different flavoured cupcakes and big cakes.. they stressed me out badly to the point where Lee said to me you either stop baking big cakes or I want a divorce.. hahahaha

I was asked to make a 4 tier semi naked gluten free wedding cake.  Yeah that’s no problem, piece of cake!!! Well, my kitchen was 40 degrees, probably the hottest day of the year.. as quick as I was applying the buttercream it was running off, I turned around to grab something and the whole cake was on a landslide!  I was that stressed I thought I was going to be sick, I was crying, swearing and shouting at everyone.  Amongst all of this chaos were my 5 kids moaning at me for dinner.  There wasn’t a clear worktop in sight.  Hubby said he’d get a takeaway, that was all fine I had to try and force a chicken korma down because I knew I had to eat but still felt so sick.. In the end I waited for it to be late into the night when it had cooled down slightly. I kind of managed to sort it!

The day of the wedding.. I turn up at the venue, and they want the cake positioned in the full sun! Honestly I was rocking in the corner of this beautiful wedding venue.  Thank goodness the happy couple wanted the cake to have real foliage too.. I put so much foliage round the cake that you could barely see the cake.. I hot footed it out of that place and cried all the way home.

Once I had got home Lee said that’s it now, no more.. So that’s when I started piping buttercream flowers and I’ve never looked back.  You don’t get that sort of stress with cupcakes because if you do something wrong or it doesn’t quite work out right you just use another cupcake! Simples…

It was about a year and half into piping buttercream flowers that I receiving daily messages asking if I teach? My goodness absolutely no flipping way!

Frances at Rockpool Creative said “how many signs do you need?” So I had to act on it.. so that is where my story began.

Now having thousands of students waiting on bated breath for my next release of new flowers.   They all make so damn proud on a daily basis and for me there is that element of pride for myself as I’ve taught them.  Me, a mum of 5.. just your average Jane or Janet or Sir or Taylor hahaha.

I absolutely love every aspect of my job, I don’t really see it as a job, because generally you don’t enjoy jobs do you?

This website uses cookies to improve your experience while you navigate through the website. Out of these cookies, the cookies that are categorized as necessary are stored on your browser as they are essential for the working of basic functionalities of the website. We also use third-party cookies that help us analyze and understand how you use this website. These cookies will be stored in your browser only with your consent. You also have the option to opt-out of these cookies. But opting out of some of these cookies may have an effect on your browsing experience.
Necessary Always Enabled
Necessary cookies are absolutely essential for the website to function properly. This category only includes cookies that ensures basic functionalities and security features of the website. These cookies do not store any personal information.
Non-necessary
Any cookies that may not be particularly necessary for the website to function and is used specifically to collect user personal data via analytics, ads, other embedded contents are termed as non-necessary cookies. It is mandatory to procure user consent prior to running these cookies on your website.
SAVE & ACCEPT 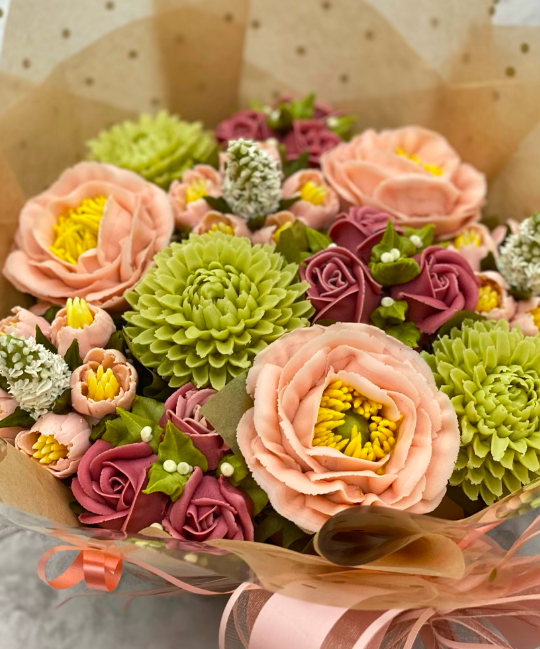 Join my mailing list to receive the latest news and updates from me team, and recieve a FREE sunflower tutorial voucher.

You have Successfully Subscribed!